A pro-Kannada outfit called Karnataka Rakshana Vedike has come out in protest against Sunny Leone’s upcoming multi-lingual film Veeramadevi. The outfit considers Sunny Leone’s portrayal of warrior queen Veeramadevi as an attack on their culture. 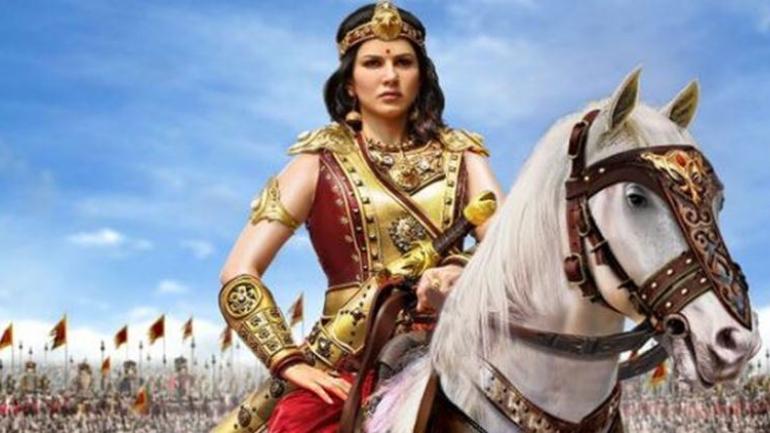 A protest was held by the organisation against the actress in Bengaluru. Protesters raised slogans and insulted her effigy with a garland of slippers.

Veeramadevi is a period film about a warrior queen of the same name. The film is directed by Vadivudayan, who is known for the film Sowkarpettai.

A website quoted Harish, the state secretary of the Karave Yuva Sene, as saying, “She (Sunny Leone) should not be acting in the film Veeramadevi at all costs. We are going to protest her presence in the film as it is against our culture. We will also protest against her wherever she comes.”

Veeramadevi marks Sunny’s first full-fledged debut in Tamil. She made a special appearance in Tamil cinema in the film Vadacurry in 2014.

Airtel must explain why it opened bank a/cs without Consent

Facebook to soon let you delete messages sent by mistake

EPF Online Transfer: How To Do It When You Change Jobs

Why it is now ‘dangerous’ to be group admin on WhatsApp, Facebook